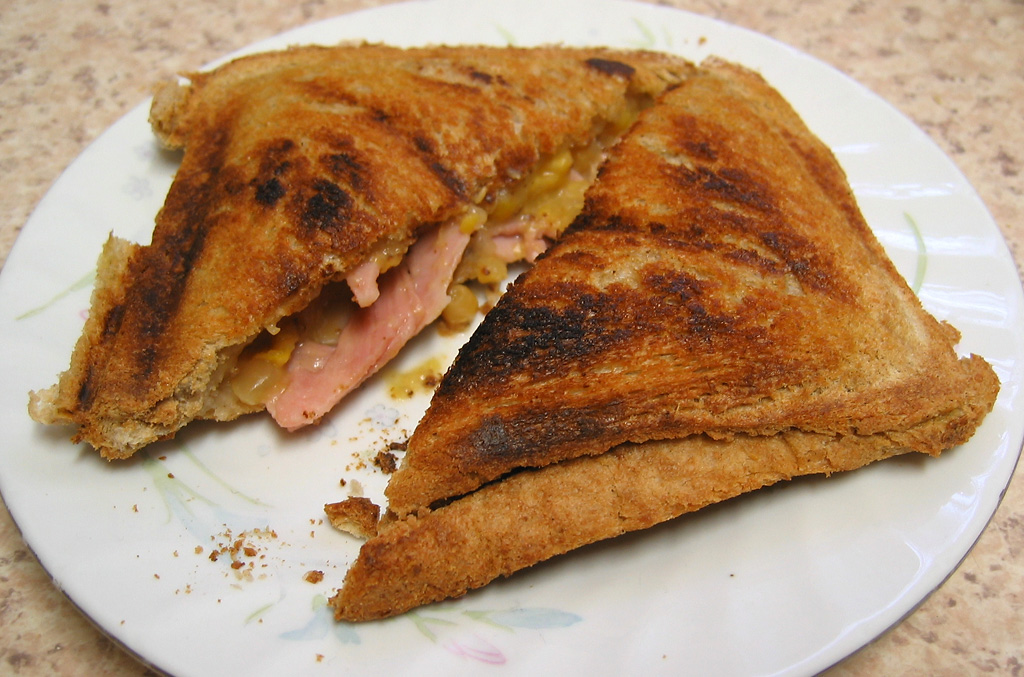 After yesterday’s pouring of neat mean spirit over a chilled lump of superhero stodge into the shot glass of my blog, I thought I’d look to re-post something positive from last year. But honestly, I just want to get the 2014 dreck off my books so here’s another dose of grinching. This time over a film many felt to be a lip smacking and delicious sandwich of whimsical comedy and heart warming sentiment.

Well I haven’t got a heart, so I beg to differ. Here is my original review of Chef for the late and lamented Chris and Phil Presents site. I saw this on the same afternoon as X-Men: Days of Future Past.

That was a bad day.

I wasn’t going to review Chef (SPOILER, it’s pish) but the poster campaign with its made-up quotes from Joe Public pissed me off, so I did.

Hey! It’s my review and if I want to be an elitist hipster asshole, I bloody well will be!

Chef has actually received its fair share of positive write ups, some of them are on the poster. However for some bizarre reason they have chosen to also drizzle the marketing platter with light vinaigrette of “FABULOUS” from the likes of Kirsty from Penge. Before the libel lawyers spring into action, can you prove that any of these people are real? I don’t need some kind of Cartesian Dualism refuting concrete evidence, just a twitter handle so we can check.

But I digress; Chef is presented as a heart warming comedy in which director/writer/star Jon Favreau plays Carl Casper a culinary genius lured away from his roots to fry up posh nosh at the gaff of odious restaurateur Riva (Dustin Hoffman). On the night a powerful food critic is to attend, Riva persuades Casper to play it safe with his menu rather than produce the virtuoso foodie-tailored menu he has planned. This leads to a slating online, and then the IT illiterate cook unwisely initiates a flame war on twitter after his adorable moppet of a son shows him how to use an iPad. Cue meltdown, followed by brisket of seared comeback with a side order of humble pie.

Disillusioned with the restaurant business, Caspar is persuaded by his girlfriend (Scarlett Johansson) and ex wife (Sofia Vergara) to go on a culinary visions quest and reconnect with his soul food. Which turns out to be making toasties in a van. You can dress up the Cuban sandwiches he makes in his burger truck all you like, but they are basically toasties. I can make a toastie, you can probably make a toastie, but I don’t buy that it would be all that fulfilling as a career move for Gordon fucking Ramsey.

There is absolutely no narrative tension in this movie what so ever. Favreau plays a nice guy and everybody loves him. His kid loves him. His ex-wife loves him. His waitress girlfriend loves him so much so she selflessly allows him to leave her to trade up! The film is full of the director’s mates, including a bizarre cameo from Robert Downey Jr. hilariously sending up his ticky method acting mannerisms by wearing plastic overshoes to protect the carpet. Oh no wait, that last thing is meant to be cute not satirical.

Chef is not a movie, it’s a combination of vanity project (Favreau plays a Marvel superhero whose power is scoring big with women totally out of his league) and an infomercial for Twitter. Seriously, the entire plot is moved along with little animated tweets with little animated wings that fly across the screen with a little ‘whoosh’ noise. At one point the entire film grinds to a halt for a practical lesson in how to geo-tag a photo. It is as fulfilling and substantial as a brandy snap basket.

Its crap, afterwards I ate at Wimpy just to piss it off.

This review was originally published on http://www.chrisandphilpresent.co.uk/