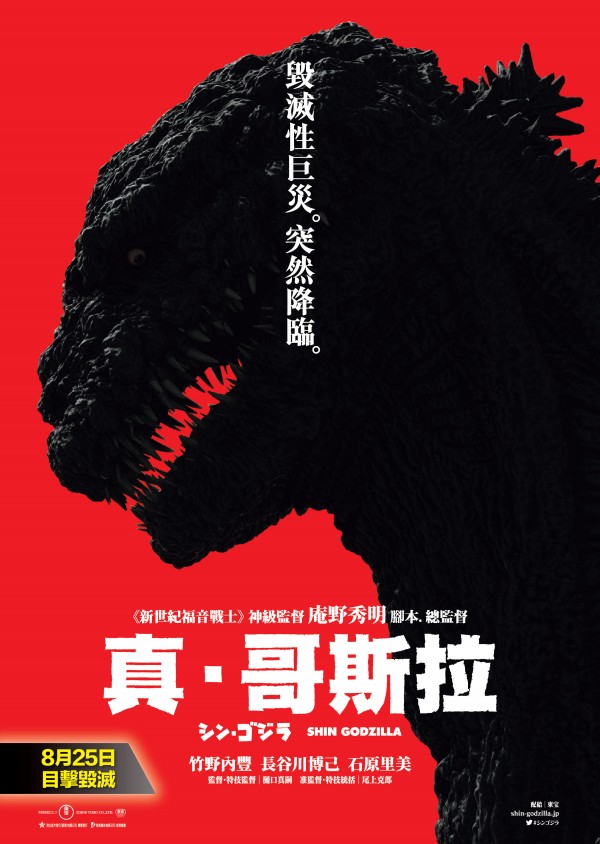 I have always loved monster movies so the one day only UK cinema release of Shin Godzilla was not something I was going to miss. Review follows… END_OF_DOCUMENT_TOKEN_TO_BE_REPLACED

This started as a review of Hounds of Love, and has mutated into a meditation on genre. It’s a bit rambling, and once again I wish I could afford to pay someone to edit this stuff, but I hope those of you interested in horror and the fringes of the genre find something of interest in it. END_OF_DOCUMENT_TOKEN_TO_BE_REPLACED

Full disclosure, I’ve known The Ghoul’s writer/director Gareth Tunley since the mid-nineties, even shared a flat together in Walthamstow. So approaching his feature debut dispassionately is not really happening.

I first saw the film a year ago before its successful festival run (The Ghoul played the London Film Festival and Mayhem in Nottingham among others), and the first thing that hit me was an overwhelming wave of relief that I didn’t have to look shifty and tell Big Daddy G ‘the cinematography is nice’ before suddenly remembering I had a bus to catch.

I had intended not to write the film up, figuring it as a conflict of interest (like the big I am that I am) and as others have done a sterling job of doing so (including such genre critics as Anton Bitel and Kim Newman in Empire Magazine.

But as The Ghoul is about to be released on the 4th August in the UK by Arrow Releasing on a limited theatrical run with a DVD and Blu Ray release following on 4th September, and as this is my blog and I’m beholden to nobody… fuck it, here’s a review of Gareth Tunley’s The Ghoul. END_OF_DOCUMENT_TOKEN_TO_BE_REPLACED

In my finale communiqué from the Cinema Rediscovered festival in Bristol I take a look at Lizzie Borden’s 1983 film Born in Flames. This was a major discovery for me, Lizzie Borden being a director I was not that familiar with having only seen her film Working Girls some 25 years ago whilst a student.  END_OF_DOCUMENT_TOKEN_TO_BE_REPLACED 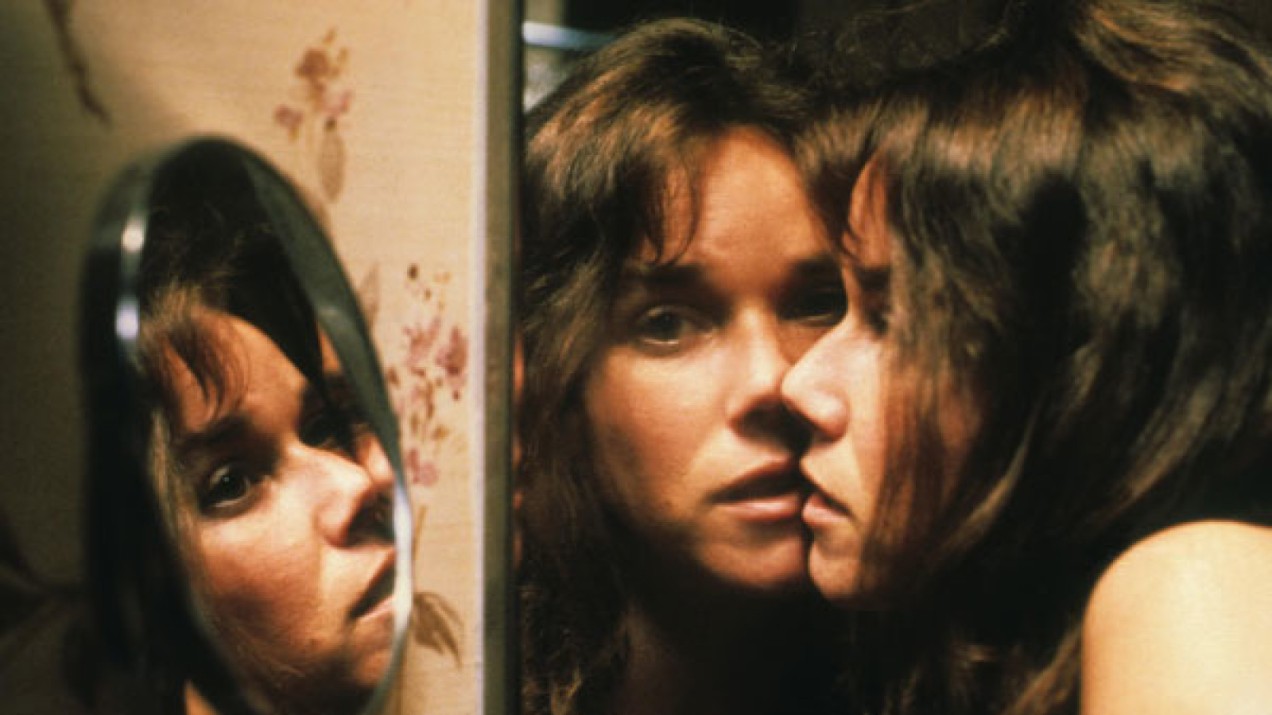 Screened as part of the Cinema Rediscovered festival in Bristol, Sidney J. Furie’s 1982 supernatural horror film The Entity is ripe for reappraisal (and it is now available on Blu Ray in the UK). This rare big screen outing for a film that has languished in relative obscurity since its original release was presented by The Final Girls (@thefinalgirlsuk) Anna Bogutskaya and Olivia Howe. They first apologised for what they were about to put the audience through, but looked forward to hearing post film reactions. Frankly, I was a little too stunned by the movie to offer any in the immediate aftermath. Hopefully the following review makes up for that.

Part of the Cinema Rediscovered Festival at Bristol’s Watershed cinema, it was a pleasure to see Sidney Lumet’s 1976 film Network on the big screen for the first time. If you haven’t seen the film some mild spoilers follow… END_OF_DOCUMENT_TOKEN_TO_BE_REPLACED

I’ve recently relocated to Bristol and have found a city with vibrant film culture into which I’m currently dipping my toes. Here follows a preview of the upcoming Cinema Rediscovered festival running at the end of July. If you live in, or around Bristol there are some great screenings and events. Here is my pick… END_OF_DOCUMENT_TOKEN_TO_BE_REPLACED