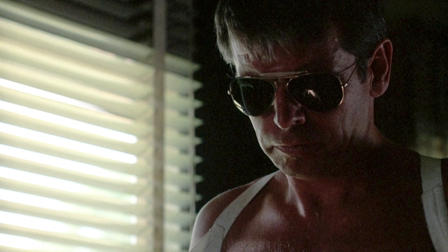 While not quite obscure, John Flynn’s bitter and often uncomfortably violent revenge thriller Rolling Thunder is a film whose influence is probably greater than its fame.

The slasher movie-ish box art of the recent Blu-Ray release with a prominent cover quote from Eli Roth, you might expect Rolling Thunder to be a straight up sleazy slice of seventies exploitation come thing that Michael Winner might have made. In fact that was probably what the audiences who greeted the film with indifference upon its original release in 1977 also expected. This perception will have been furthered by its release from Samuel Z. Arkoff’s American International Pictures. a company specialising in drive-in fare. In actuality was acquired by the company in a distribution deal, the film was made as a studio picture but provoked such horrified reactions from executives at early screenings that it was quietly disposed off. END_OF_DOCUMENT_TOKEN_TO_BE_REPLACED 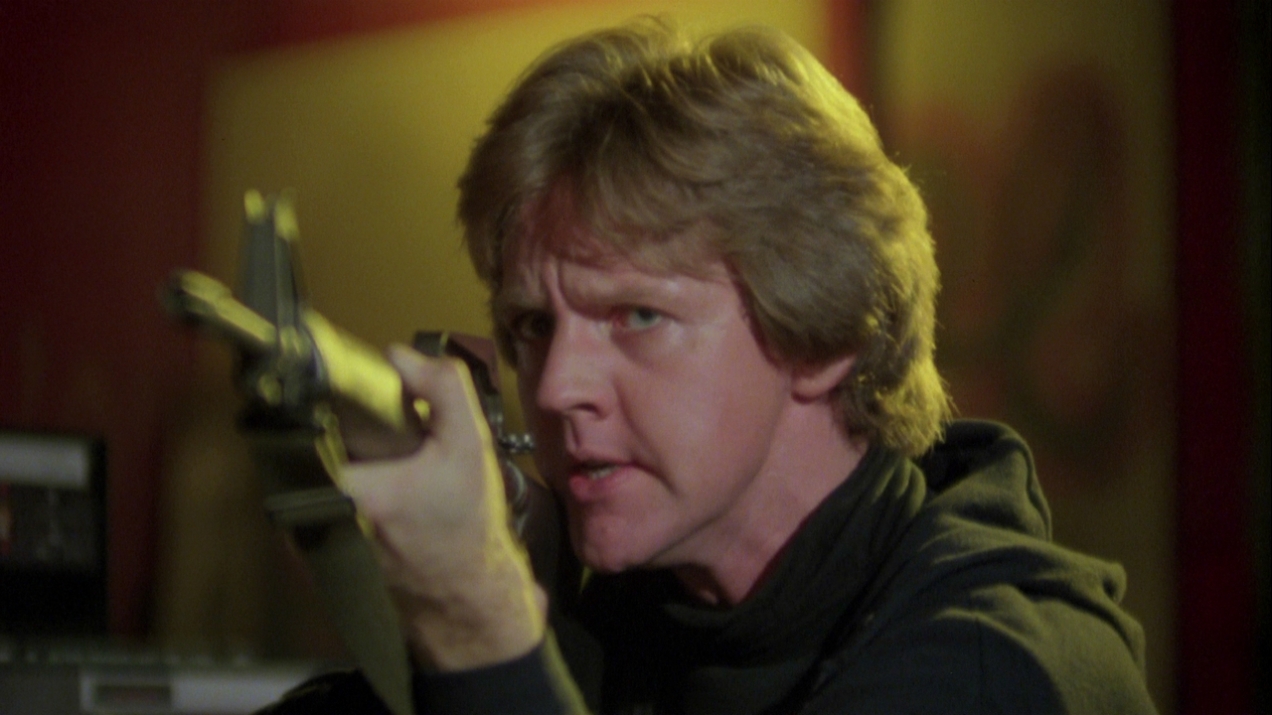 In Jan Harlan’s excellent documentary Stanley Kubrick: A Life in Pictures (2001), the science fiction author Brian Aldiss discusses working with the great director. They came into conflict while working on what would become A.I. Artificial Intelligence over their approach to narrative, Kubrick was dismissive of narrative and told Aldiss that all one needed for a good movie was eight unsubmersible sections. If a filmmaker can find these and put them in order, Kubrick explained, it barely matters if they had little connecting them, the audience will do the work. This is probably best exemplified by 2001: A Space Odyssey (1968), a film made up of a succession of stunning sequences that don’t seem to fit together in a conventional way.